Camps USA
Resources
For Parents
The Benefits of Summer Camps

The Benefits of Summer Camps 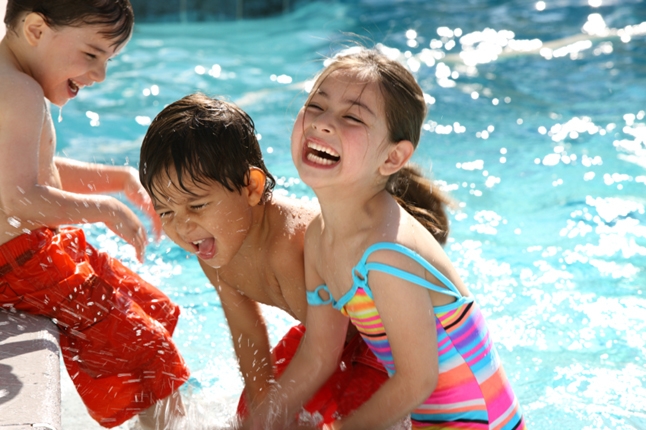 Summer camps have been directly impacting the lives of American children for several decades, becoming increasingly more popular with families for the life lessons that they offer. According to the National Camp Association, more than six million children across the United States attend overnight camps and day camps each summer. In day camps, children are exposed to unique social activities and they are given frequent opportunities to build lasting friendships and a sense of confidence. In overnight summer camps, children are even more immersed into a sense of independence and a nurturing environment that encourages personal success, allowing them to lodge with other children and experience the thrill of safe separation from their parents and guardians. In a study conducted by the American Camp Association, 92 percent of the 5,000 campers surveyed stated that camp helped them feel more positive about themselves.

The benefits of summer camps are numerous and varied, but some of the most prevalent of these positive results will be discussed in this article.

Quality summer camps will always have a traditional and exciting hold on the lives of American children, and the positive results that stem from children attending these camps should be recognized and appreciated.

Google
5.5K
SHARES
MORE ARTICLES
« American Camps Tradition: Birth to Present How to Find the Right Camp for Your Child »

All content materials in this section and on our site are the property of CampsUSA.org. The materials are protected by United States and international copyright laws. You are free to share our articles, but without our written authorization, you may not reproduce, modify, distribute or republish materials contained herein.